Over the last several months the Lord has impressed a word on my heart. That word is PRESS. I have been sensing very strong from the Lord that a new hour of increase is upon us. The Lord wants to place a new level of authority, power and glory upon people. But we have been in a season of PRESSING THROUGH to the BREAKTHROUGH. August through September will be crucial to make this push through into the next season God has for us. It is a time to consecrate yourself in a fresh and deeper way before the Lord. It is a time to wait before Him and allow Him to deal with every obstacle in your life. Allow His Spirit to search out hidden attitudes and sins so that your life is clean and pure before Him. This preparation will bring you into a place where the enemy has nothing in you and you are prepared and ready for the increase God wants to entrust to you.

There are those in the body of Christ right now that are about to cross over into a new level of anointing and into a greater place of increase and fulfillment. A new level of authority, influence and anointing is about to be entrusted to those who have been preparing their hearts and pressing in to this breakthrough. God has been preparing them through a deep process. They have gone through several levels of anointing and are about to come into another season of increase. As God increases His authority and anointing upon people they will be brought into a new level of influence and impact.

But the enemy is terrified of this. One thing I have been aware of over the past few months is a sense of pressure and resistance in the spirit realm. Many of you have been experiencing this same sense of resistance or pressure around you. The Lord brought me to 2 Sam 5:17-25. You have to understand when the enemy senses an increase of anointing or authority coming into a person’s life, he gets terrified. Because he knows this will do damage to and destroy his works.

When the Philistines heard that David had been anointed king they set themselves up against him. They came to contest the authority that David had been entrusted with. David inquired of the Lord and was reassured by God that the enemy would be delivered into his hand.

2 Sam 5:20 states “And David came to Baal-Perazim, and he smote them there, and said, The Lord has broken through my enemies before me, like the bursting out of great waters. So he called the name of that place Baal-Perazim [Lord of breaking through].”

As the enemy came up against David because of the increase of his anointing and authority, God fought on his behalf and delivered the enemy into his hands. If you feel at times the enemy pressing in against you, it may not be because you are doing something wrong. It may actually be because you are doing something right! If you keep yourself in a good place with God, if you stay in the light of His presence and keep yourself from evil, God will deliver the enemy into your hands.

GOD IS RELEASING WARRING ANGELS TO CLEAR THE WAY FOR YOU

But you have to be aware of something. The enemy is persistent. In this account with David he came back a second time. David inquired of the Lord again. This time God said in 2 Sam 5:24 “And when you hear the sound of marching in the tops of the mulberry trees, then bestir yourselves, for then has the Lord gone out before you to smite the army of the Philistines.” Just as God dispatched warring angels to fight on David’s behalf, so God is releasing warring angels to go before His people to clear out every obstacle and hindrance that would attempt to stand before you.

BE MORE PERSISTENT THAN THE ENEMY

Just because the enemy comes back again and presses again, that does not mean that you didn’t get a breakthrough. It just means you have to determine in your heart that you are going to be more persistent than the enemy. The word of the Lord is PRESS. When the enemy presses in against you, you must press back against him. As you do, God is bringing you into this place called Baal-Perazim. He is bringing you into the place of BREAKTHROUGH. Persistence will be a key for you.

I encourage you as we finish out August and make our way into September that you spend time before the Lord allowing Him to do a deeper work of consecration than ever before. Let go of whatever you need to let go of. Purge your life of whatever doesn’t belong there. Spend time in God’s presence and press through all resistance in the spirit realm through persistent prayer, worship and a holy, consecrated life. And watch what God will do in you and through you as we enter into this next season.

Lord I surrender in a fresh way every area of my heart and life to You. May I be completely consecrated to You and may the enemy have nothing in me. May I be full of Your light and truth and may I be ready to move into the season of increase and blessing You have for me. May Your glory, authority, presence and power rest upon my life in new dimensions. May my impact for Your kingdom increase in this hour as I fully surrender my all to You, in Jesus’ name. Give me the strength and endurance I need. I thank You for BREAKTHROUGH IN EVERY AREA OF MY LIFE, in Jesus’ name. Amen. 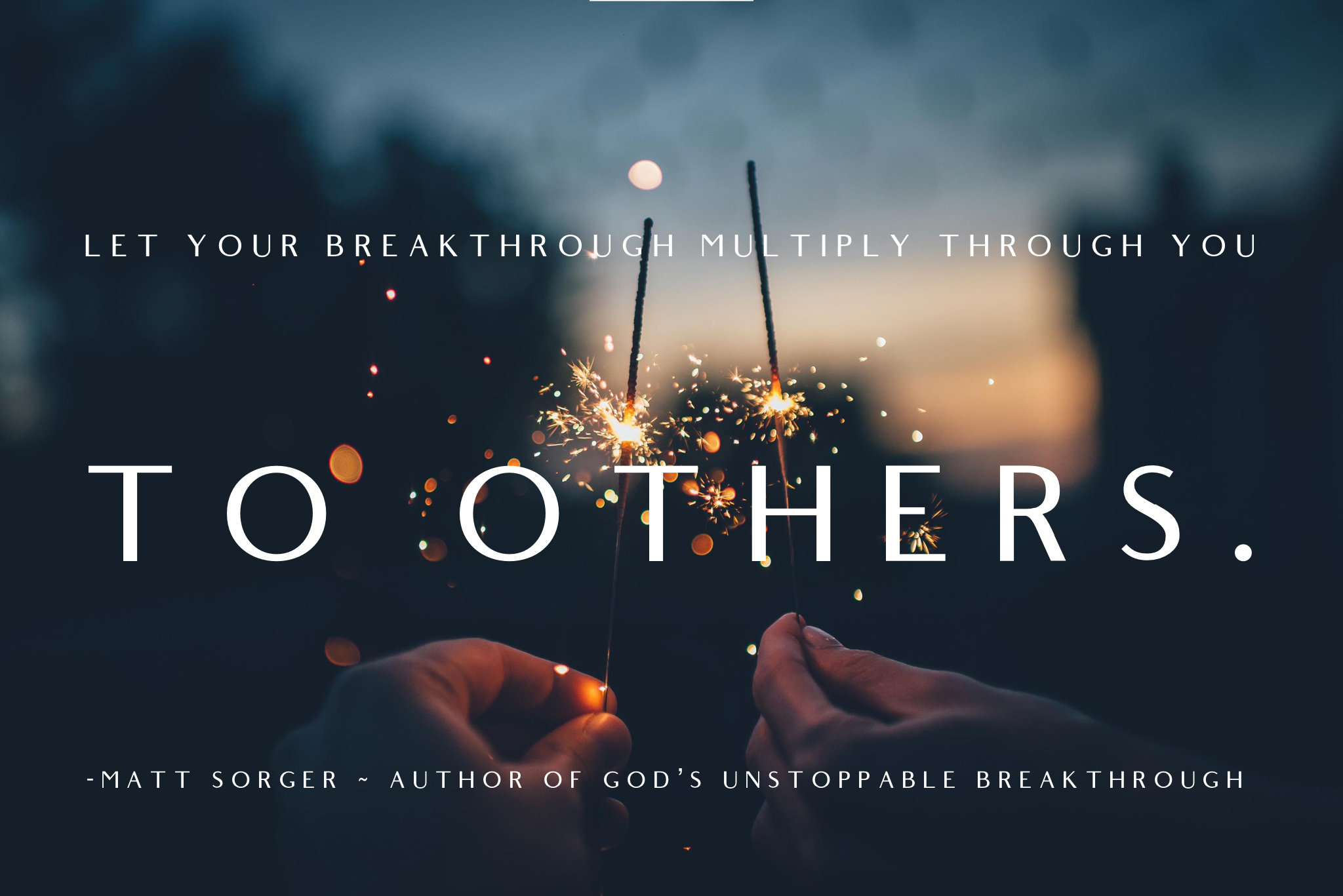 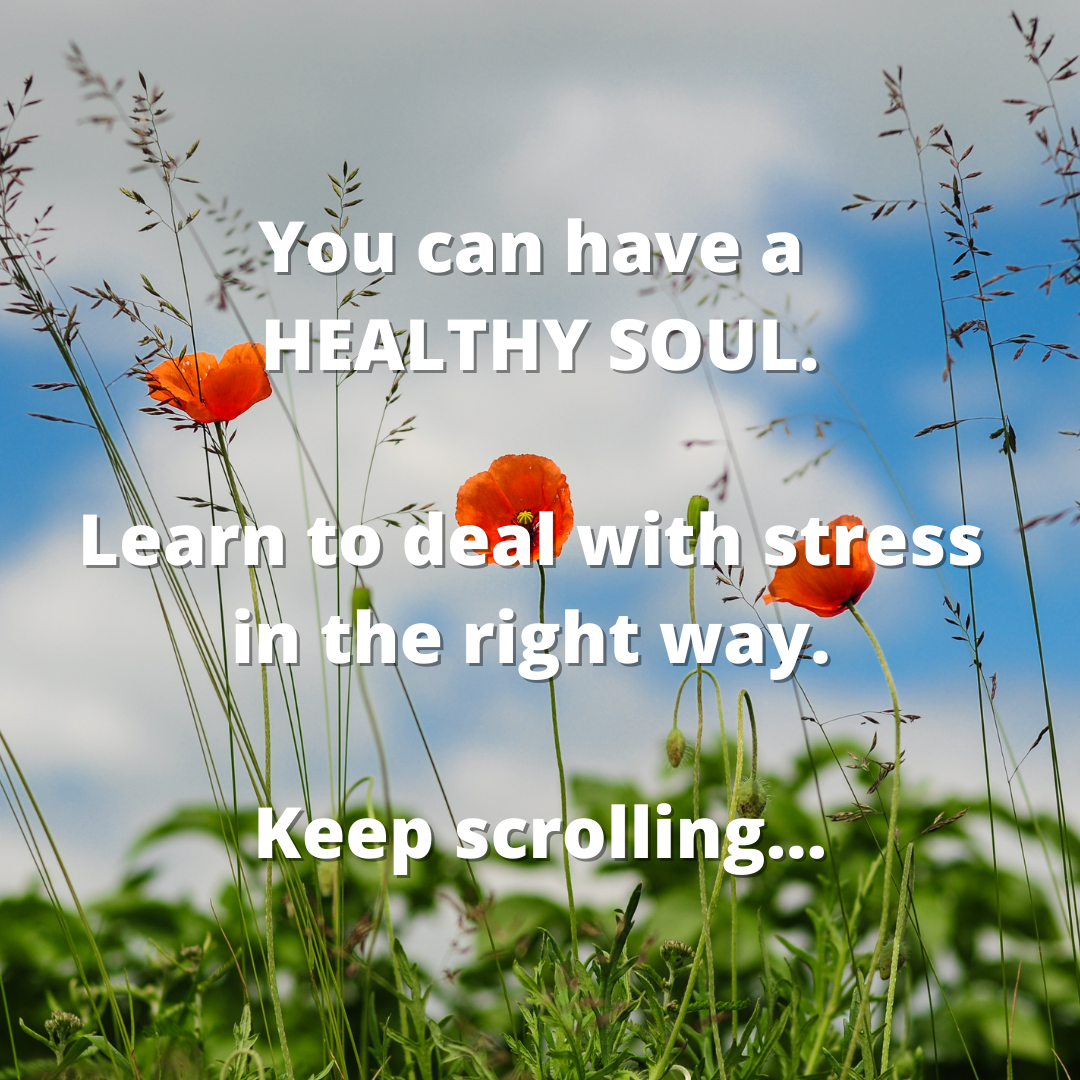 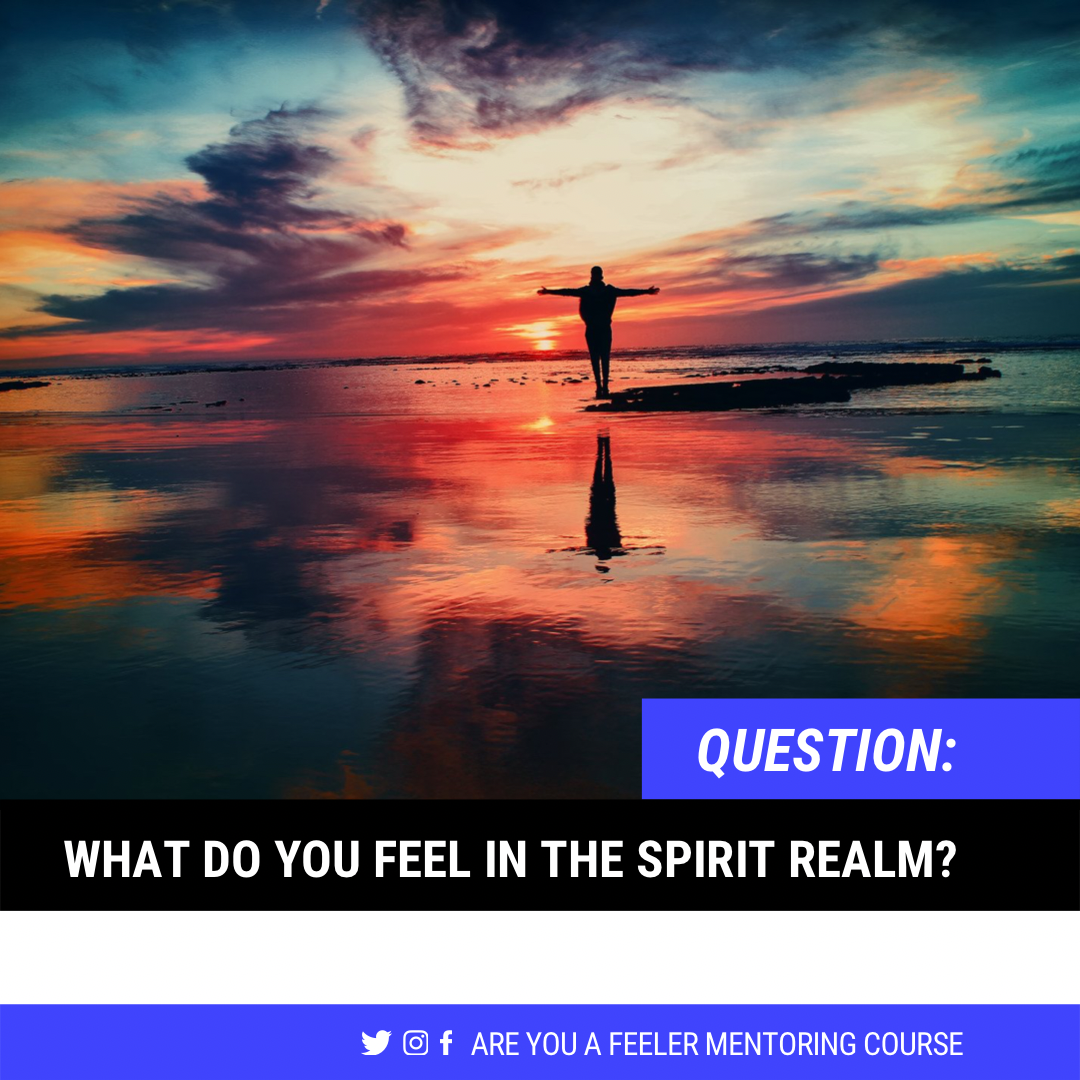