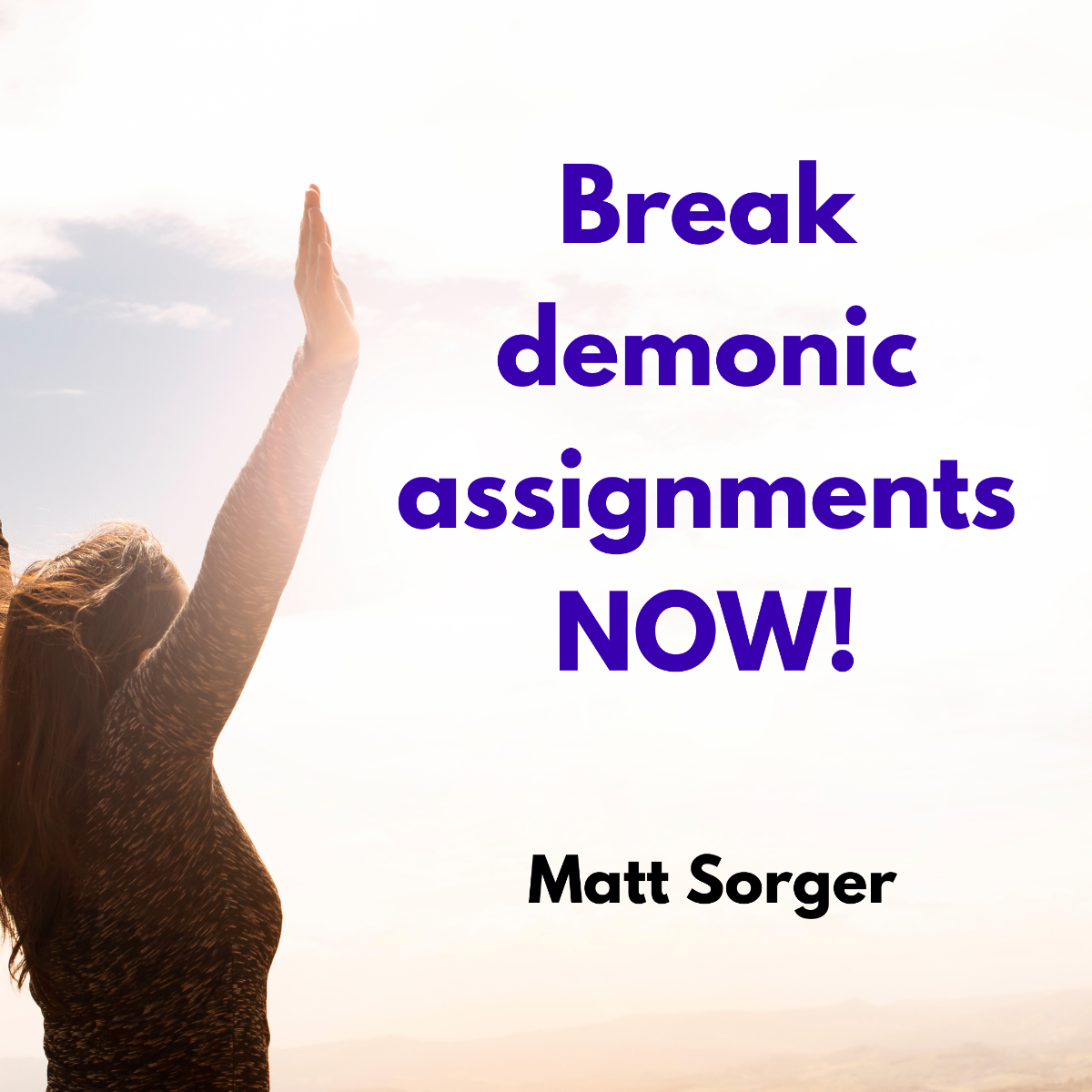 Using the Keys of the Kingdom

It’s not that you bind something demonic here on earth and then it becomes bound in heaven. No, you are acting as a divine administrator binding on earth what has already been bound in heaven. You are establishing in the earth what Jesus has already accomplished for us on the cross. Believers can lay hands on the sick and see them healed because Jesus already defeated sickness by His stripes. Jesus stripped the enemy of his authority and made an open show of him on the cross. Satan is already defeated. As new covenant believers we get to establish on the earth what has already been accomplished for us in heaven. This is how we use the Keys of the Kingdom.

I Want You to Know Your Heavenly Identity

I want you to really know your heavenly identity. I put together a very special package called Identity Package. It consists of three different teachings sets that will help establish you in your true identity. Living from the Third Heaven - 4 CD SET, Your New Identity - 4 CD SET and Divine DNA - 3 CD SET. That’s 11 teachings on your true identity! With this package we are offering a special 25% discount. This is over a $20 savings, plus FREE shipping and handling in the US. I encourage you to sow the word of God into your heart and mind today and know who you really are in Christ. Don’t let the enemy lie to you ever again and keep you in a place of limitation. This package is available in both CD and MP3. 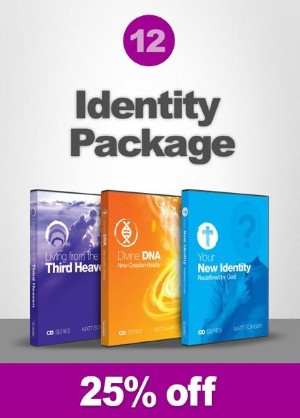 11 Teachings in all on your heavenly identity that will BREAK DEMONIC ASSIGNMENTS!

25% OFF Plus Free Shipping in US

You've got to align your vision with God's vision! You don't have to get STUCK. You can build the future you want to see for yourself, your family, your ministry and your career.

Are you binding & loosing correctly?

What you bind on earth is bound in heaven and what you loose on earth is loosed in heaven. Do you understand how to correctly bind and loose so your prayers are powerful and effective and produces results?

Do you want to live in and experience the FULLNESS of God’s glory in your life today? You will be astounded in the many ways God releases His presence in and through you!