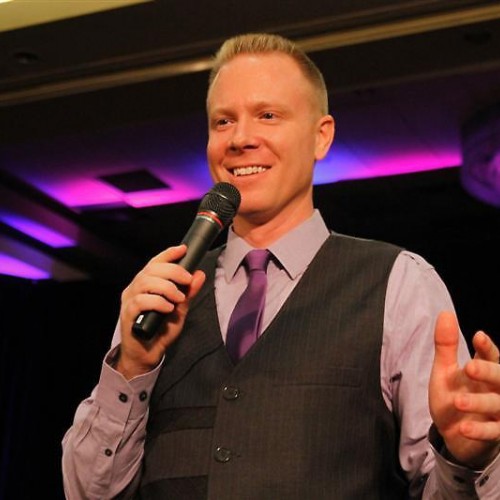 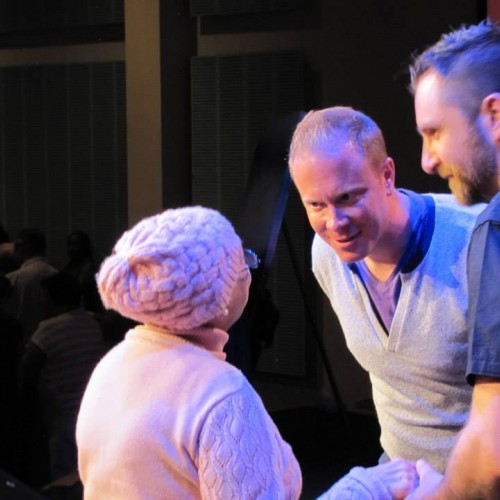 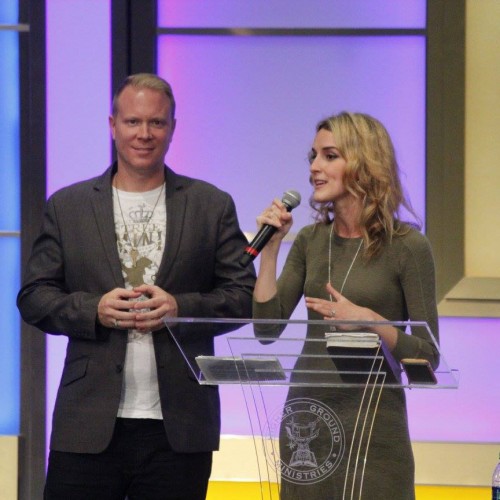 Matt Sorger is a prophetic minister who carries a unique anointing that fills entire rooms with the tangible glory of God, with many saved, healed, set free and filled with God’s presence. Matt is a strong preacher and teacher of God’s word, mentoring and equipping the body of Christ to live in the realm of God’s power and glory. He ministers the word with zeal, passion and joy and mentors hundreds of ministers around the world through his online mentoring program. He has impacted the globe ministering in over 35 nations and has reached over 200 nations by television and media. Matt has appeared on Daystar, TBN & Sid Roth's It's Supernatural, among other networks. Matt is a commissioned prophet under HIM, and sits on the Apostolic Council of Prophetic Elders with Cindy Jacobs, James Goll and Bill Hamon. He hosts a weekly podcast, Glory Living, on the Charisma Podcast Network. Matt and his wife Stephanie also oversee Rescue1, rescuing children from trafficking around the world. Their vision is to see at least 1,500 children set free. Matt, Stephanie and their two sons currently reside in Charlotte, NC.

For Your Church, Conference or Event

Receive the Benefits of Partnership

Matt was touched by the power of God at the age of fourteen. After witnessing the supernatural healing of his mother, he came into his own personal encounter with the Lord and was radically saved and filled with the Holy Spirit. From an early age Matt had a deep hunger for God causing him to spend hours a day in prayer. Out of this place of intimacy the presence and power of God was released in Matt's life in tangible ways.

While pursuing a degree in medicine, Matt was called by God into full time ministry. Under the leading of the Holy Spirit, Matt received a degree in Biblical Studies, graduated with highest honors and served as President of his class in Bible school for four years. Matt then served in pastoral ministry, during which time he ministered closely with Lou Engle of The Call, seeing over 85,000 believers gather together from across the nation and the world for a united day of prayer and fasting in New York City. While serving with The Call, Matt hosted several regional gatherings where the power of God was poured out in extraordinary ways. After receiving a powerful visitation from God, Matt was launched out into an international prophetic, healing ministry where He has seen thousands saved, healed and delivered by the glorious power of the Holy Spirit. 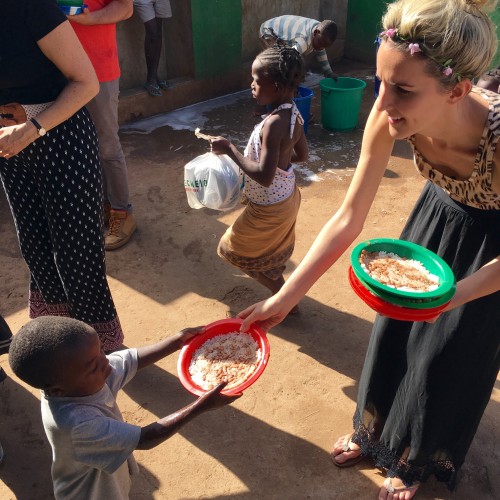 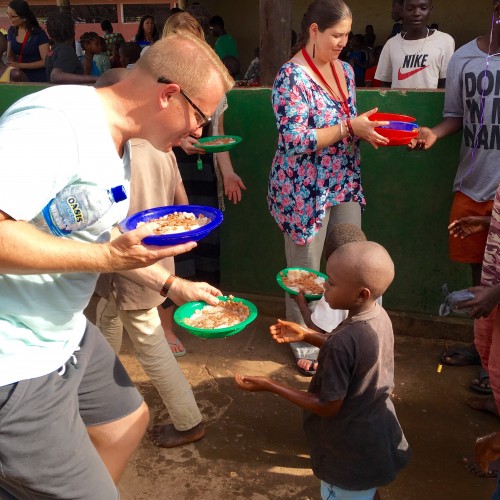 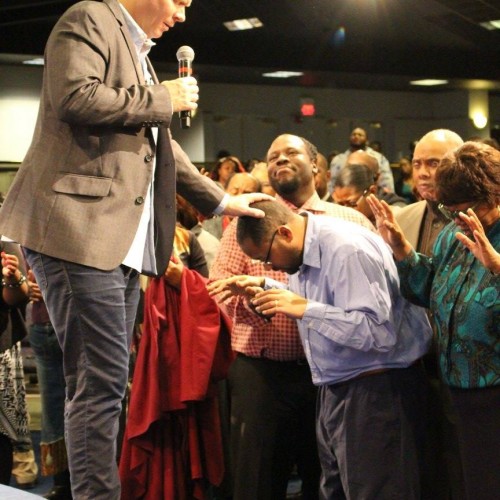 Stephanie Sorger is a writer, philanthropist, and speaker who has always felt a deep desire to devote her life to serving God and helping people. As Matt’s full time travel partner, she speaks, prophecies, and ministers with Matt and desires to see people come into the full understanding of their identity as sons and daughters of God. Her passion for missions work and the poor led her to work with Heidi and Rolland Baker’s ministry, Iris Ministries, in Mozambique, Africa. With two degrees in English and Creative Writing, Stephanie enjoys ministering to people through her creative form of writing.

For Your Church, Conference or Event

Receive the Benefits of Partnership