Our core values are:

You can sow an end-of-the-year seed into this anointing today.

One of the things I love to do at the end of the year is sow financially into ministers and ministries that have deeply impacted my life. If MSM has touched your life in some way you can sow back into that anointing today. Your seed will help us end 2014 strong and enter 2015 ready to fulfill the next level of vision the Lord has given us.

2014 was a full and fruitful year. Here’s some fun facts. On the road I ministered in 14 states, 8 countries, and in over 130 healing, glory and prophetic meetings. It was a highlight to minister with Prophet Chuck Pierce in TX at his Starting the Year Off Right Conference. We also had a great time with Cal Pierce of the International Healing Rooms ministering at his gathering in Spokane, WA, as well as speaking for Joan Hunter in Texas. It was an honor to host Joshua Mills and Barbara Yoder at our Annual Glory, Signs & Wonders Conference in New York and to host Stacey Campbell in North Carolina. It was also wonderful to spend time with Prophet Cindy Jacobs for several days at her Prophetic Roundtable in TX, as well as with Shawn Bolz’s Love Coalition in Los Angeles, an intimate gathering of next generation leaders from around the world. I believe in divine alignment and building lasting, solid Kingdom relationships. In August of 2014 I also became officially aligned with HIM, the apostolic network under the leadership of Apostle Che Ahn. In January of 2015 I will be commissioned as an HIM prophet under the laying on of hands by Apostle Che Ahn and Prophets James Goll and Patricia King and others in HIM leadership.

Fun Media Fact: Matt Sorger Ministries has had 1,199,148 views on our YouTube channel MattSorger as of December 30, 2014. If you haven’t seen our YouTube page you can visit here: youtube.com/MattSorger. There are hundreds of videos to watch! 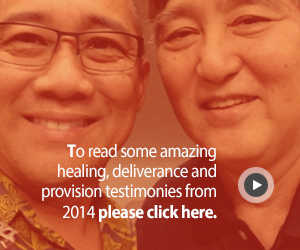 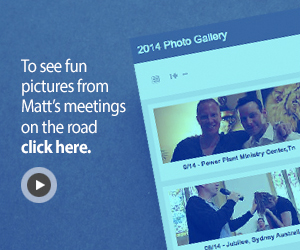 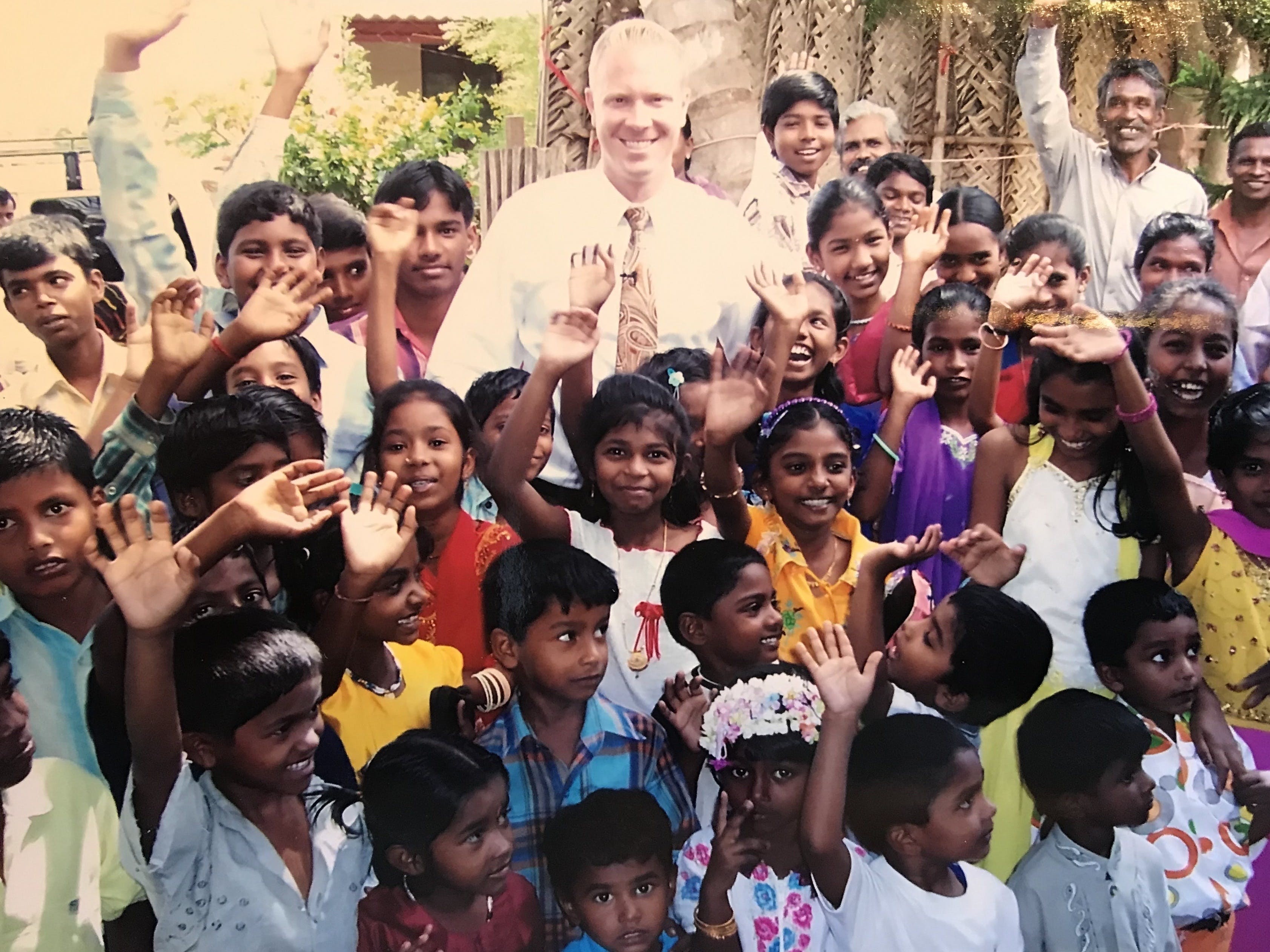 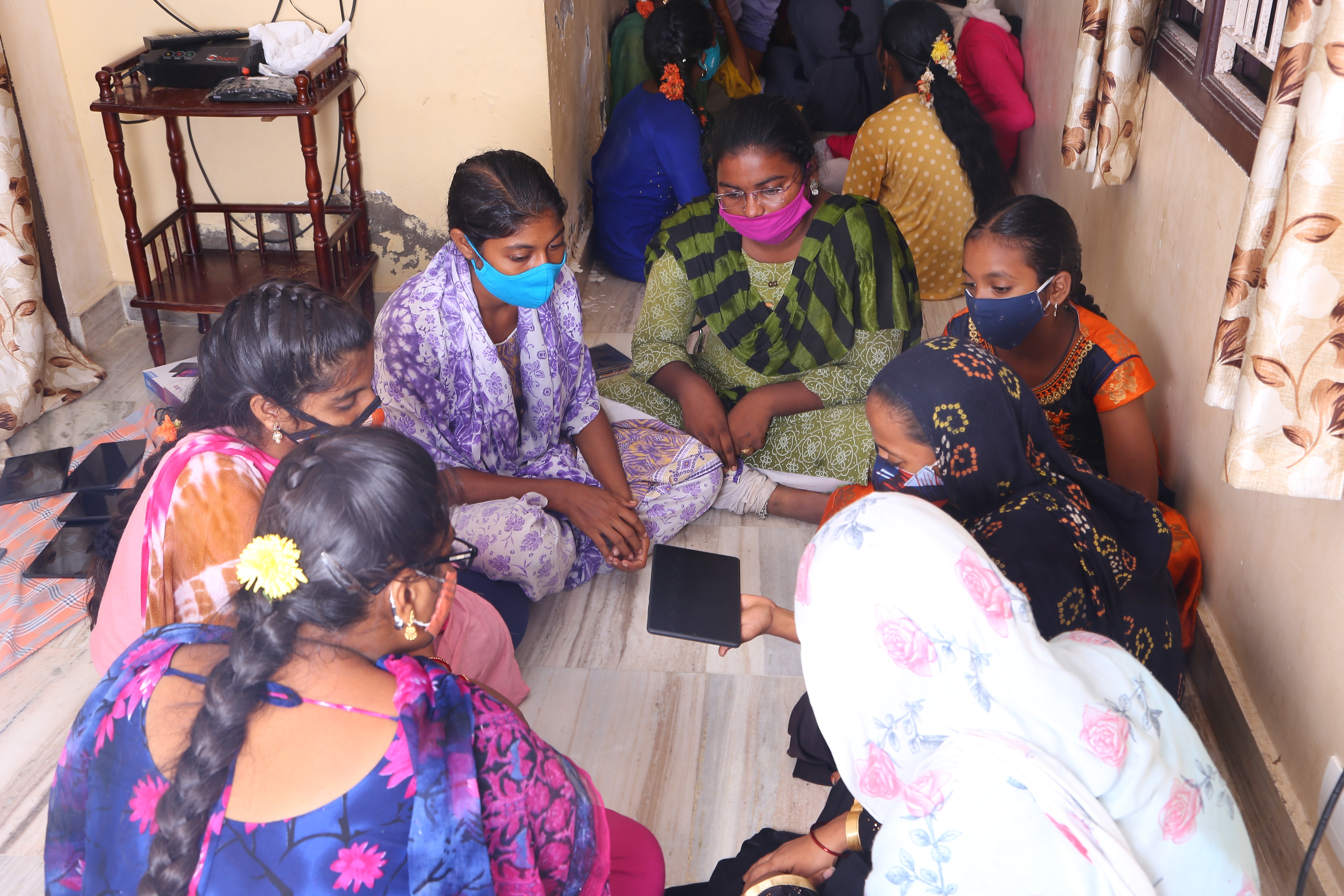 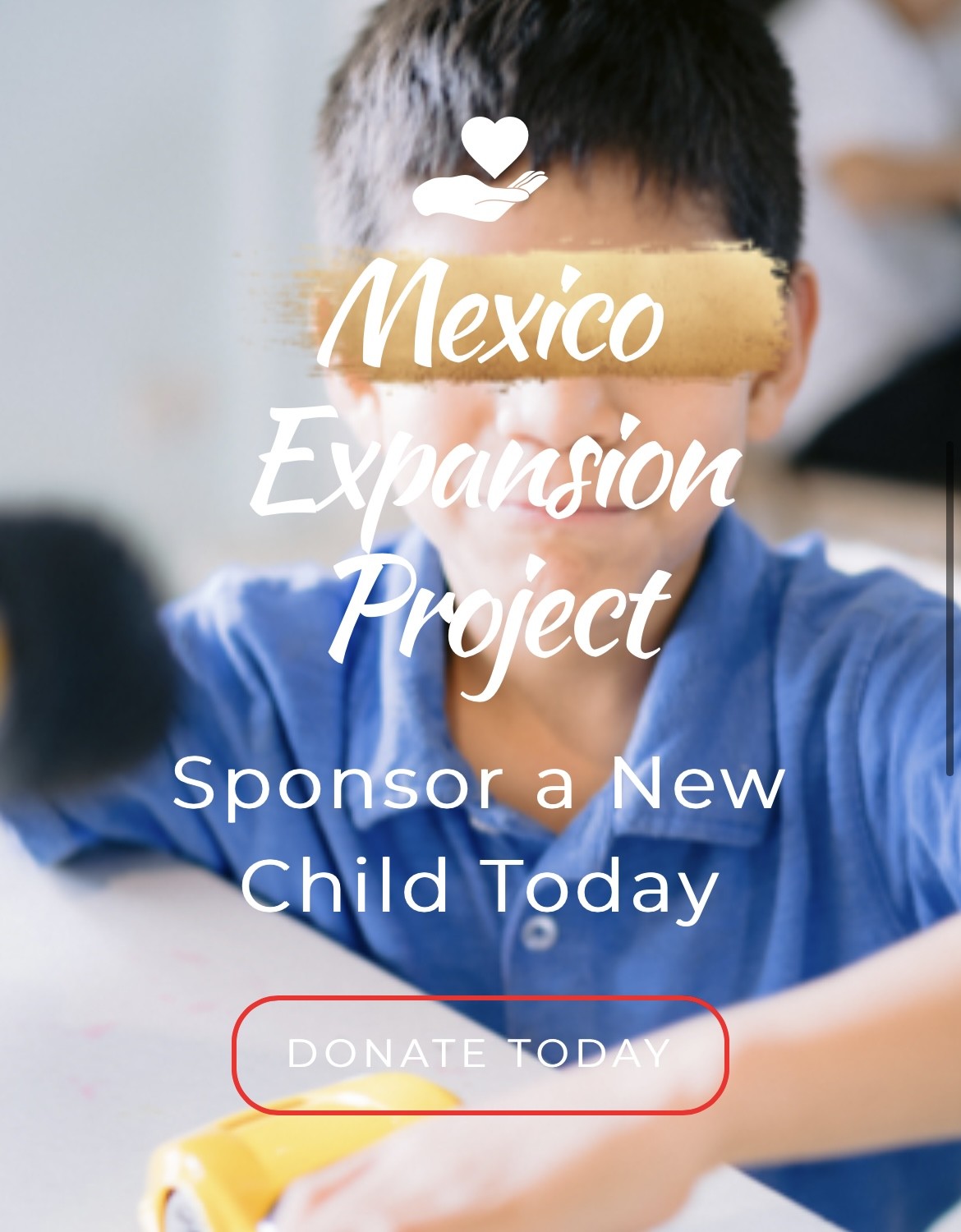 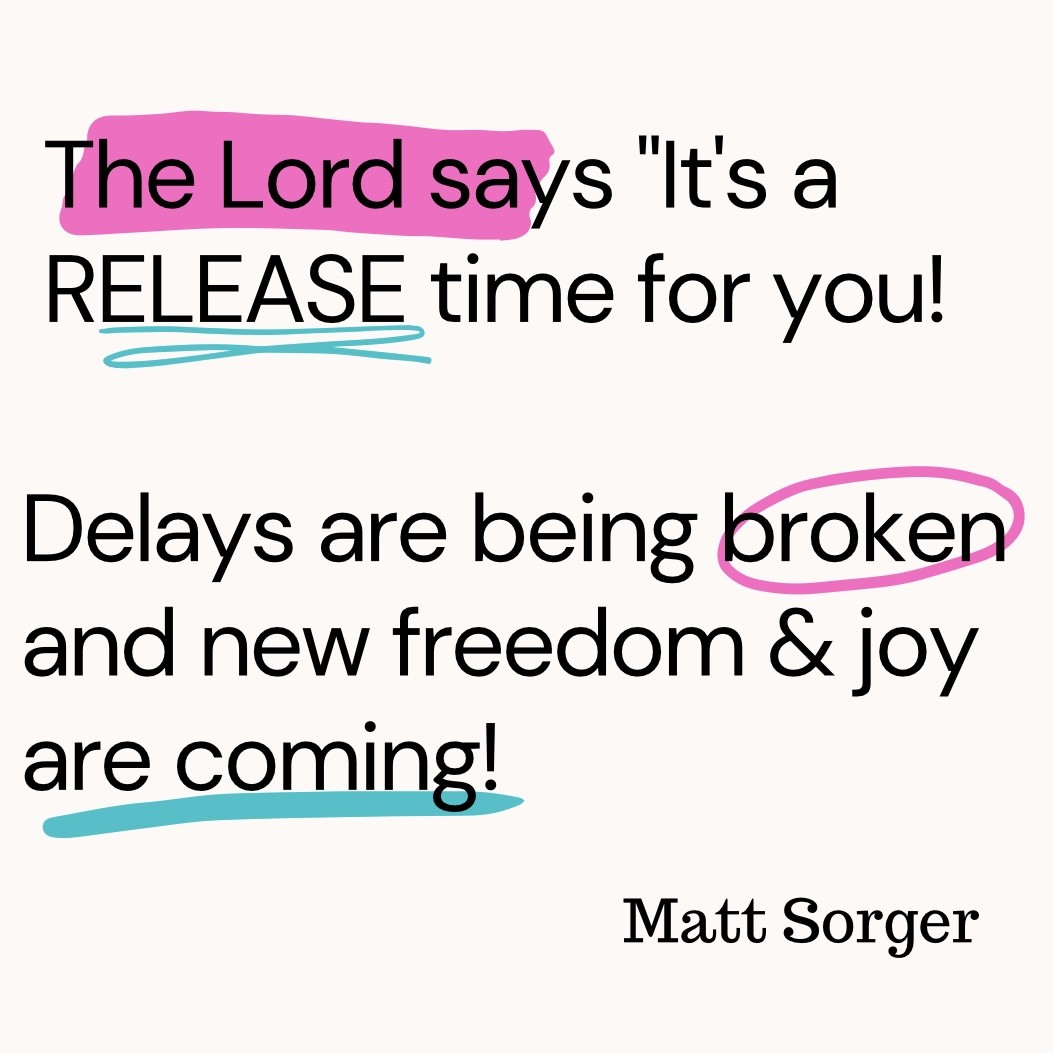